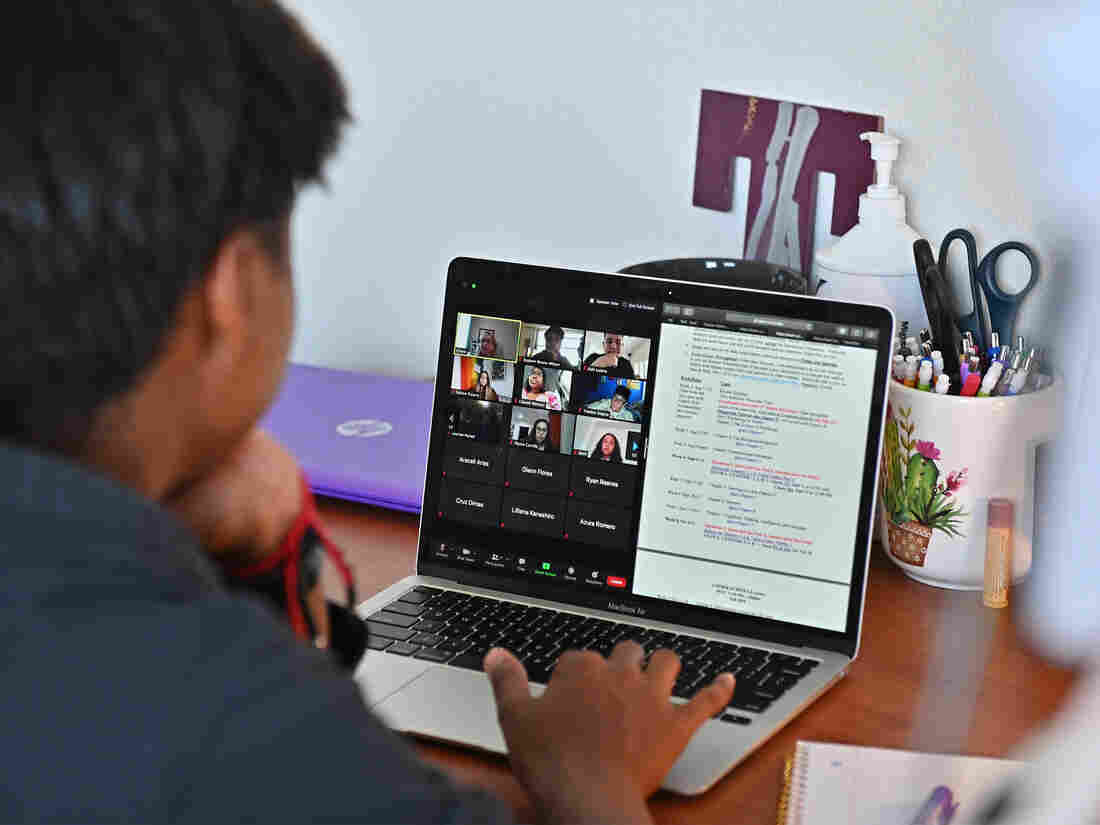 Zoom reported higher sales and profit in the three months from May through July than it did in all of 2019, as more people work and learn remotely during the coronavirus pandemic.

The videoconferencing company expects that trend to continue: It raised its sales forecast for the rest of the year by a third to $2.37 billion to $2.39 billion.

In the second quarter, sales more than quadrupled from a year ago to $663.5 million, well above the $500 million that Wall Street analysts were expecting. Profit ballooned to $185.7 million from just $5.5 million in the same quarter last year.

By comparison, in Zoom’s last fiscal year, which ended in January, sales totaled $622.7 million and net profit was $21.7 million.

Zoom has emerged as one of the biggest corporate success stories of this year, as video meetings have become an essential part of work, school and entertainment for many people during the pandemic. The company has seen a big surge in use of its free service and has been pushing to convert many of those users to paying customers.

CEO Eric Yuan told analysts on Monday that corporate customers are shifting their focus to longer-term changes in how people communicate, describing “a future of working anywhere, learning anywhere and connecting anywhere.”

The company said more customers are signing up for its paid video service, including oil company ExxonMobil and video game company Activision Blizzard.

Medium and large companies make up the bulk of Zoom’s paying clients. The number of customers with more than 10 employees grew more than fivefold from a year ago to 370,200. The company has been growing in popularity with small businesses, however: 36% of revenue now comes from customers with 10 or fewer employees, up from 30% in the first quarter.

Zoom’s rapid growth has come with hurdles, including concerns over privacy and security. It recently completed a 90-day plan to focus on those areas.

Its popularity has also tested its capacity. Just last week, Zoom experienced widespread outages that took several hours to resolve, leaving many students and workers unable to log in to classes and meetings.