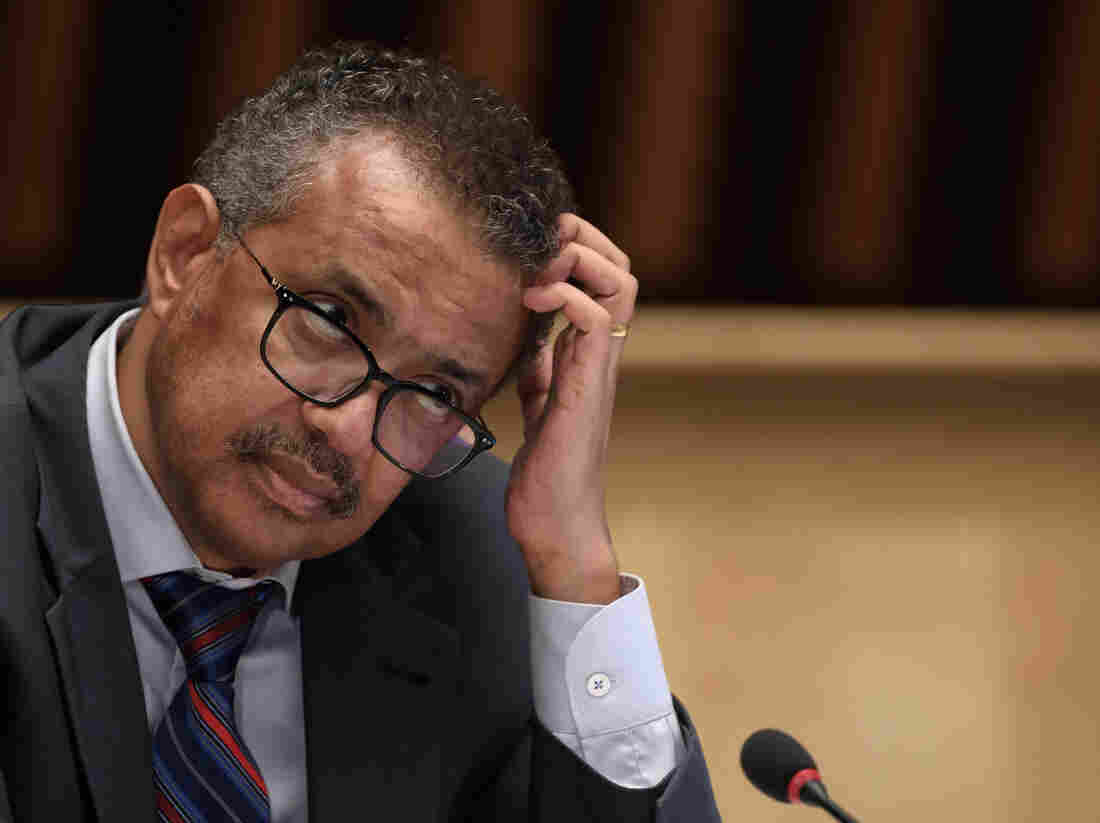 Urging countries to join a global vaccine agreement, the head of the World Health Organization on Tuesday reiterated concerns that, once developed, drugs to prevent COVID-19 might be hoarded by some countries at the expense of others.

Speaking in Geneva, WHO Director-General Tedros Adhanom Ghebreyesus issued a call to avoid “vaccine nationalism” by joining the COVAX Global Vaccines Facility – a pact aimed at ensuring access to such drugs around the world.

WHO has set an Aug. 31 deadline to set terms for the new pact. Tedros said he sent a letter to the WHO’s 194 member states, urging participation.

“Nationalism exacerbated the pandemic and contributed to the total failure of the global supply chain,” he said, noting that hoarding by some countries led to shortages of protective gear in the early days of the pandemic.

He said that the world’s interconnectedness means that “a vaccine developed in one country may need to be filled in vials with stoppers that are produced in another, using materials for the high-grade glass that is only available from yet another country.”

WHO’s push for an international pact to share vaccines comes as the European Union, Britain, Switzerland and the United States are forging deals with drug makers that have prospective COVID-19 vaccines in various stages of trials. China and Russia also are working on vaccines.

According to a Johns Hopkins University tally, since the start of the pandemic, there have been nearly 22 million coronavirus cases worldwide, with nearly 776,000 deaths.