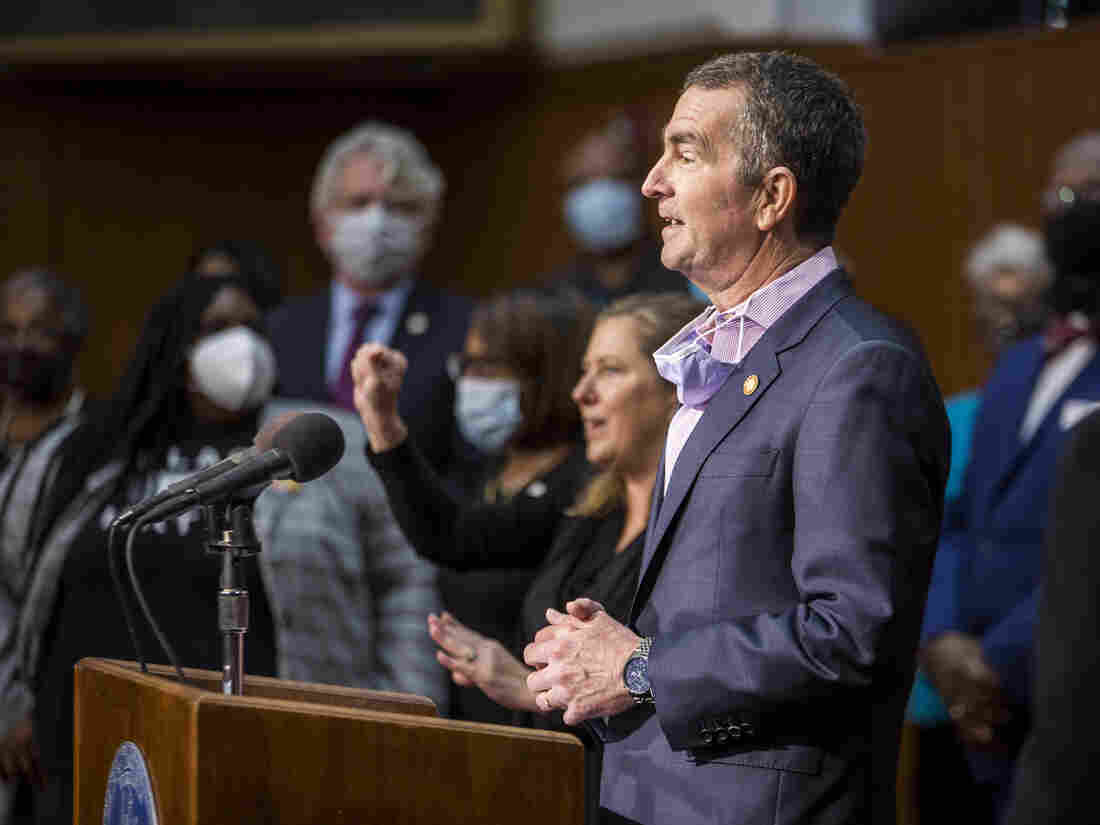 Virginia’s Supreme Court has granted a request from Gov. Ralph Northam to temporarily stop evictions proceedings, extending protections for tenants who can’t pay their rent through the beginning of September.

In a 4-3 ruling Friday, the court agreed to a moratorium on eviction proceedings through September 7, declaring that public safety concerns due to the coronavirus pandemic constituted a “judicial emergency.”

“The ease with which the COVID-19 virus can spread, the risks associated with traveling to and appearing in the courthouse for those … with certain health conditions that disproportionately afflict the economically disadvantaged, and the inability of many citizens to access the courts remotely or to hire lawyers who can argue on their behalf, may ‘substantially endanger’ or ‘impede’ the ‘ability of [tenants] to avail themselves of the court,'” the majority wrote in their decision.

Northam praised the decision on Friday. The Democratic governor had requested the moratorium in a July 24th letter to the court’s chief justice, Donald Lemons, as congressional efforts to provide relief for renters stalled, allowing for the expiration of federal protections for Americans facing economic hardships due to the pandemic.

Virginia had used some $50 million in federal coronavirus aid to fund rent-relief programs.

“As the ongoing Congressional stalemate leaves hundreds of thousands of Virginians without federal housing protection or unemployment relief, this is a critical step towards keeping families safely in their homes,” Northam said in a statement following the decision.

The court’s moratorium begins on August 10, granting time for Virginia’s legislature to take up potential relief efforts in a special session later this month.

In a dissenting opinion, the chief justice said relief efforts fell to “the legislative branch and its responsibility to provide sufficient appropriations to fund rent relief efforts and with the executive branch to effectively administer such programs.”

“If there is to be a subsidy, it is properly the responsibility of the legislative and executive branches. The judicial branch should not put a heavy thumb on the scales of justice and deny property owners access to the courts and enforcement of their long-established rights under the law,” Lemon wrote in his dissent.

Another dissenting justice, D. Arthur Kelsey, contended that a spate of evictions due to the pandemic did not constitute a judicial emergency, arguing that “the alleged inability of a tenant to pay rent” did not affect the operation of or access to courts.

Kelsey also argued that the decision infringed on the rights of landlords, taking away their ability to seek legal redress or action against non-paying tenants.

“It does not matter whether the landlord will eventually get paid everything that he is owed (a highly optimistic supposition at best) or whether he can collect future rents if the tenant becomes employed or starts receiving government subsidies. What the landlord wants is possession of his property. He does not want to continue in a breached lease against his will,” Kelsey wrote.