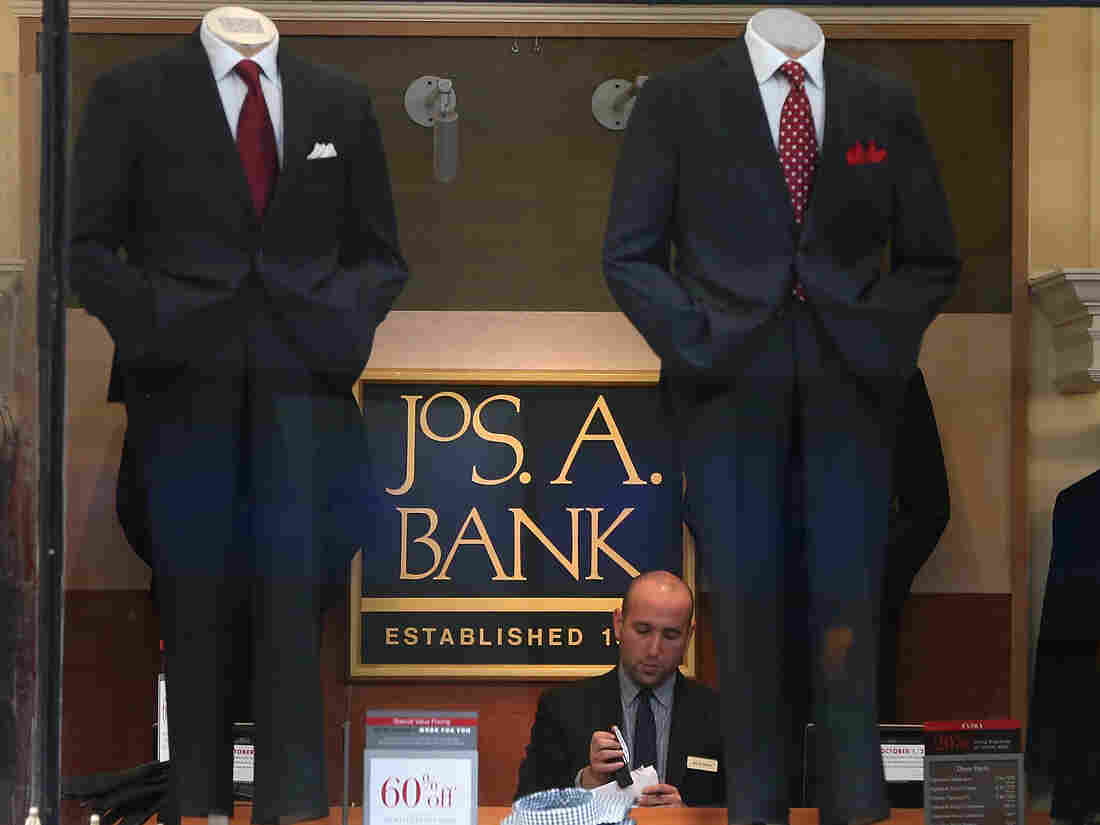 A collapse in demand for suits and other office attire is leading another storied retailer across the brink, with the parent company of Men’s Wearhouse and Jos. A. Bank filing for bankruptcy.

Parent company Tailored Brands had been struggling with debt and flagging demand before the coronavirus pandemic. But the temporary store closures and collapse in apparel sales during the health crisis took their toll.

Tailored Brands — which also owns Moores Clothing for Men and K&G brands — said in mid-July it would it would shutter up to 500 stores and cut 20% of corporate jobs.

“The unprecedented impact of COVID-19 requires us to further adapt and evolve,” Tailored Brands CEO Dinesh Lathi said in a statement announcing the bankruptcy late on Sunday. “Reaching an agreement with our lenders represents a critical milestone toward our goal of becoming a stronger Company that has the financial and operational flexibility to compete and win in the rapidly evolving retail environment.”