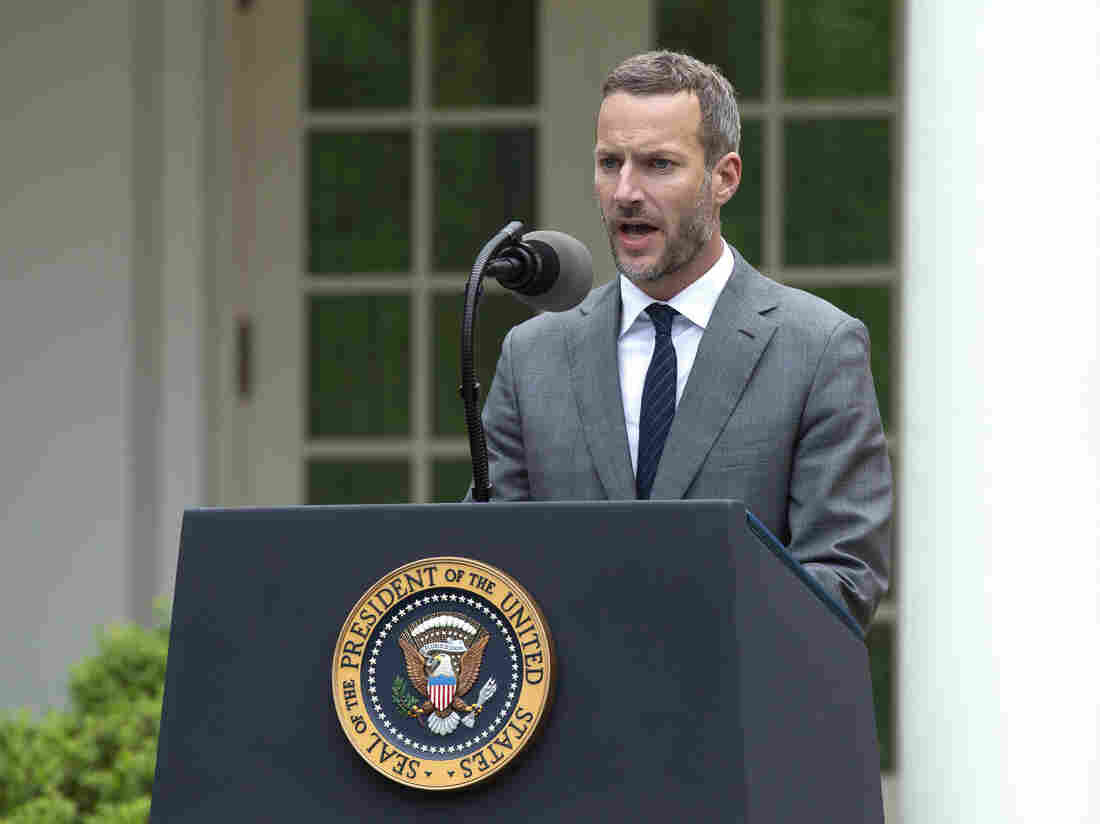 The Trump administration on Tuesday said it plans to give a $765 million loan to Eastman Kodak – which has struggled to survive after digital cameras displaced its once-ubiquitous camera film – so the company can manufacture ingredients used in pharmaceuticals.

It’s the first investment from the U.S. International Development Finance Corp., a new and relatively obscure foreign investment agency to which President Trump has given a daunting domestic assignment. The DFC is working with the Defense Department to help find ways to rebuild the national stockpile of medical supplies depleted by the coronavirus pandemic, using manufacturing plants in the U.S. to reduce reliance on foreign factories.

“It’s unacceptable going forward that American pharmaceuticals – the generic form of pharmaceuticals – are made in China and outside of the United States,” said Adam Boehler, the head of the Development Finance Corp., on a call with reporters. Under the plan, the company would eventually be able to produce 25% of the active pharmaceutical ingredients needed in the U.S.

Trump signed an executive order in May to give the DFC the power to provide loans from Defense Production Act funds appropriated by Congress in the CARES Act. Lawmakers on the House Appropriations Committee have asked the Government Accountability Office, a nonpartisan watchdog agency, to review the impact of the new power on the DFC’s core mission of investing in economic development projects in other countries to counter China’s Belt and Road project, a global infrastructure initiative.

Boehler described Kodak as a “storied brand” with expertise in making chemicals for film that it can apply to making chemicals for pharmaceutical drugs. The company plans to retool plants in Rochester, N.Y., and St. Paul, Minn., for its new division. The loan, which will be secured by the company’s assets and will include performance contracts, is still going through due diligence before it is finalized, the DFC said in a release.

The company, with headquarters in Rochester, N.Y., filed for bankruptcy protection in 2012 and has since sold off assets as it worked to reinvent itself. Its stock, which has been trading in the $2-$4 range since 2018, shot up on Tuesday to highs of $11.80.

The strategy for boosting domestic manufacturing of medical supplies has been championed at the White House by Peter Navarro, a trade adviser to Trump who recently came under fire for publicly criticizing Dr. Anthony Fauci, the government’s top infectious disease expert. Navarro told reporters the loan would help create jobs in the Rochester area.