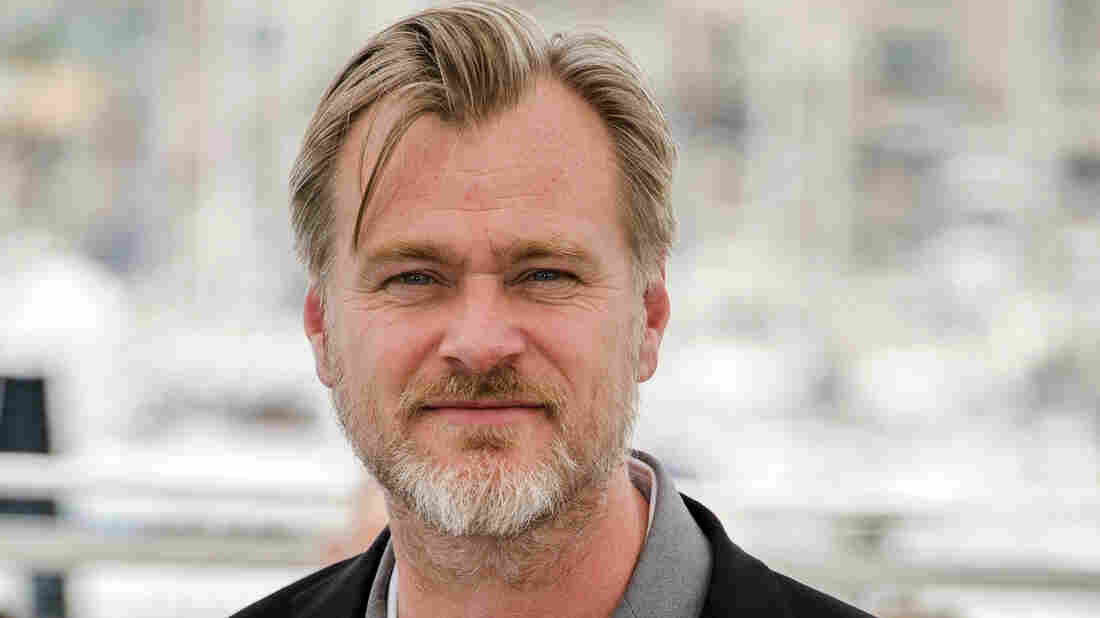 It’s always been about timing with Tenet. Christopher Nolan’s highly anticipated action thriller stars John David Washington as a secret agent who inverts time to try to save the world from an impending World War III.

His character apparently doesn’t so much time travel as bend time. The actor has told reporters he had to run and do stunts backwards for his scenes. “Don’t try to understand it, just feel it,” he said to ET Canada, about the film’s complicated story line. “Just enjoy being in a theater and looking at an event. It’s such wonder and spectacle and location and scale, beautiful scenery … And then on the second and third viewing, try to deconstruct it and break it down.”

To open Tenet in theaters, Warner Brothers also had to bend time. The studio originally slated it to open in July, but repeatedly rescheduled the film’s release while the coronavirus pandemic shuttered cinemas around the globe. Now that theaters have reopened, Tenet has already premiered in Australia, and opens Wednesday in Canada, South Korea, and much of Europe. Next week, it opens in select American cities, though not Los Angeles or New York. Following that will be Russia, China, Brazil, Mexico and Japan.

“They wanted enough available theaters to make it worth their while, that over the long term they can make their money back,” says Paul Dergarabedian, senior media analyst with Comscore. “This was not an inexpensive movie.” He says the $200 million plus movie is not the first big film to open overseas before it does domestically: The Avengers and the Fast and Furious franchise also opened globally first. But Dergarabedian says Tenet is seen as the big American studio film that might lure people back to theaters around the world.

“This is an industry that’s been blind-sided by the pandemic,” Dergarabedian says. “A lot of people are saying it’s over, people are going to just stream movies now at home. That’s not true. People are going back to the movie theater, and they want to feel safe and secure doing that. And Tenet is the big ticket, the movie that everyone has been waiting for.”

Christopher Nolan, who shot Tenet on 70 millimeter and IMAX, has long championed the cinematic experience. He made a direct pitch to China, where the film is set to open on Sept. 4. “I like nothing more than escaping to another world through the power of movies,” he said in a video for Chinese audience.”And Tenet is our attempt to make as big a film as possible, with as immersive action as possible for the big screen.”As for U.S. audiences, there are sneak previews Aug. 30. It opens wider Sept. 3. So if you want to go back to the movies, set your timers.