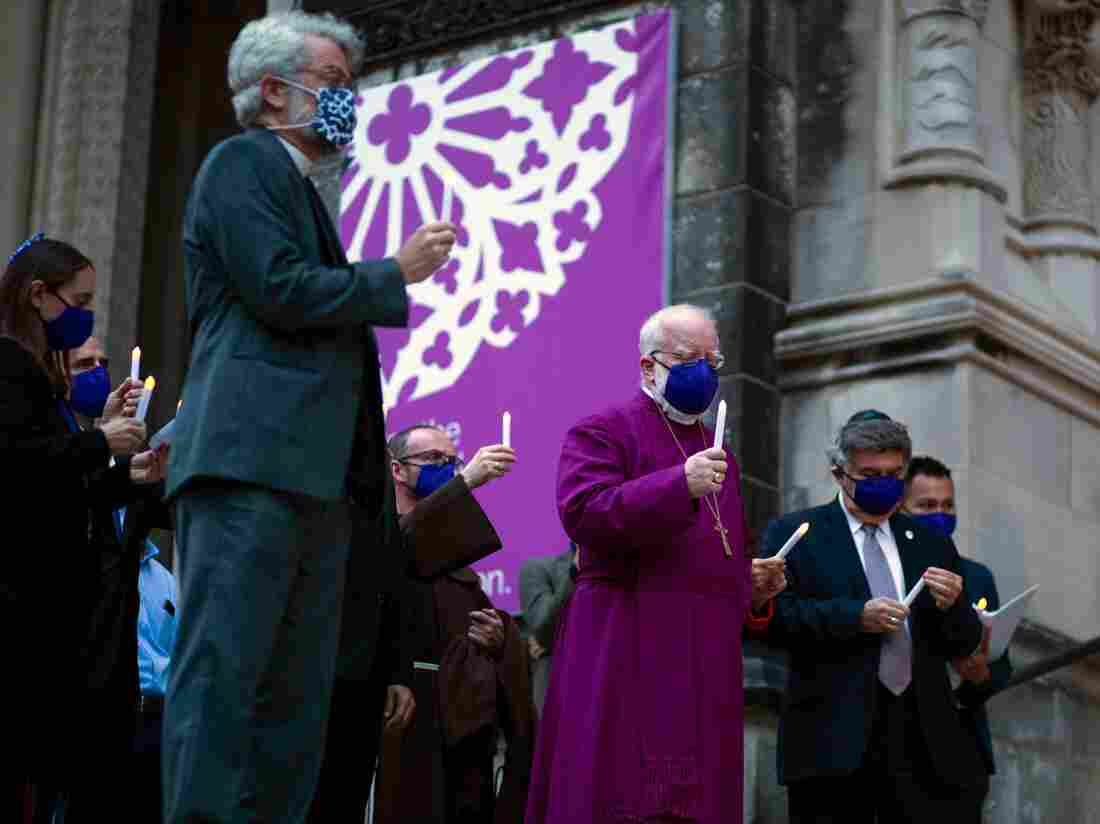 “The restrictions at issue here, by effectively barring many from attending religious services, strike at the very heart of the First Amendment’s guarantee of religious liberty,” the decision read.

The decision comes as confirmed cases of coronavirus surge around the country.

The order imposed restrictions on attendance at religious services in areas
classified as “red” or “orange” zones. In red zones, no more than 10 people can attend each service, and in orange zones, attendance is capped at 25.

The Catholic Church and Orthodox Jewish synagogues brought the case against New York.