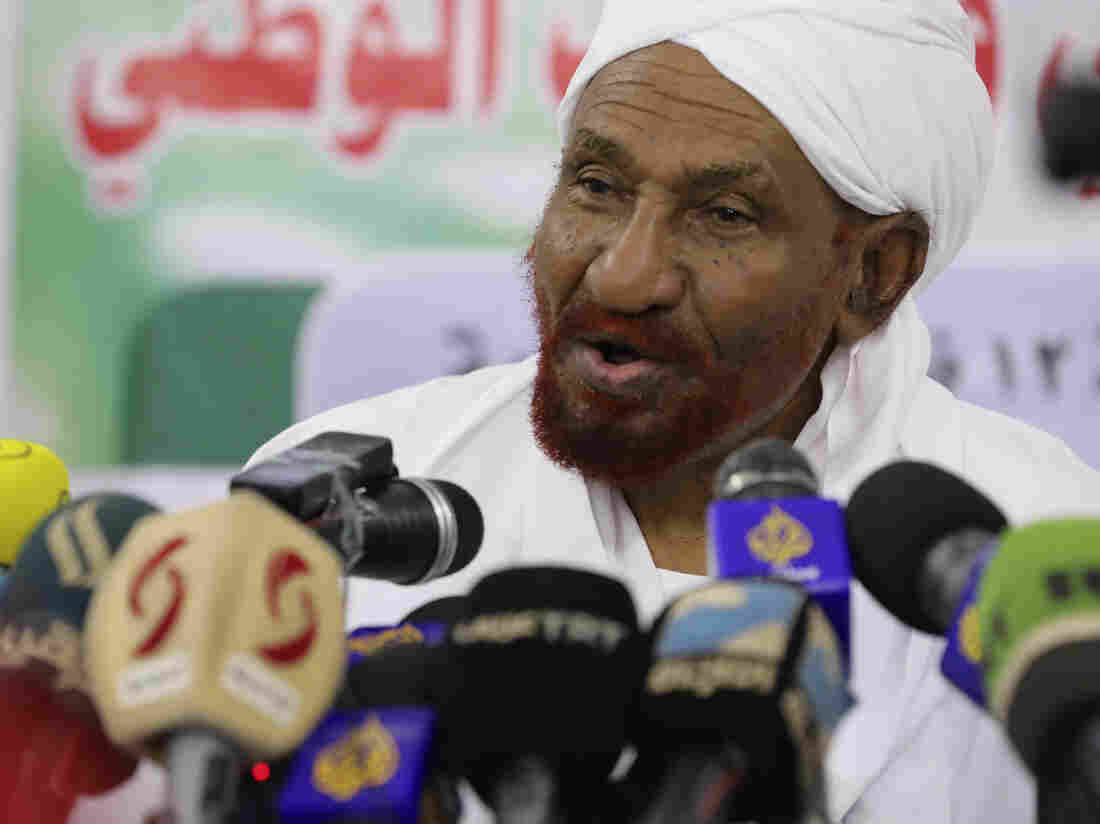 He died in hospital in the United Arab Emirates, where he was receiving treatment after becoming infected with the coronavirus, the National Umma Party, which he led until his death, announced Thursday.

Al-Mahdi was prime minister briefly in the mid-60s and again in the 80s before he was overthrown in a Islamist-backed military coup in 1989, paving the path for President Omar Al-Bashir’s rise to power. Al-Bashir’s autocratic rule lasted three decades before he himself was deposed in a coup last year.

After being forced out of office, al-Mahdi remained a leading politician in Sudan.

As recently as October, al-Mahdi denounced President Trump for brokering a deal for Sudan to begin normalizing ties with Israel, saying that such an agreement “contributes to the elimination of the peace project in the Middle East and to preparing for the ignition of a new war.”