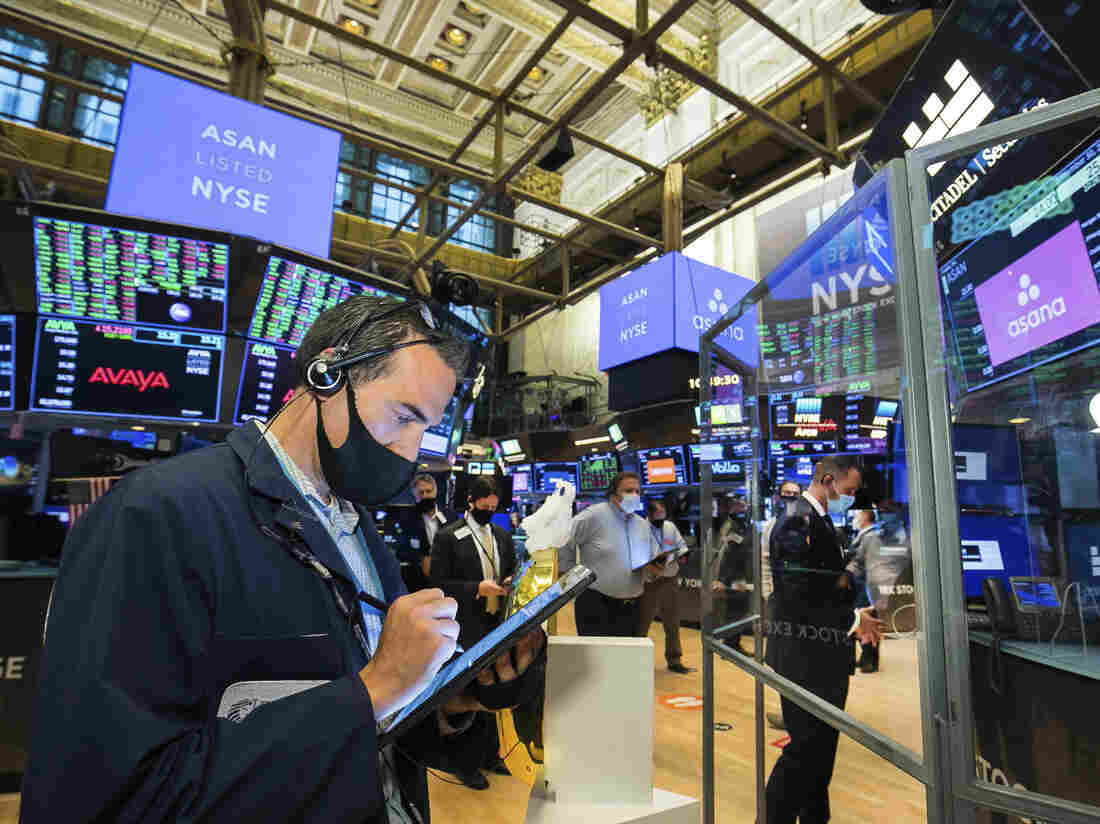 Trump believes it was “better to be transparent” with Americans about the likelihood of an aid bill passing, Meadows said on Fox News.

Meadows said he was not optimistic about a comprehensive stimulus bill. House Speaker Nancy Pelosi is insisting on as much as $2.4 trillion in aid, which he called “incredibly high numbers,” while Republicans have offered a $1.6 trillion plan.

But Meadows indicated that he and Treasury Secretary Steven Mnuchin are discussing bills to provide aid in stand-alone bills to businesses hit by the pandemic.

Airlines have seen their passenger traffic plummet since the pandemic lockdowns began. With stimulus talks stalled, airlines have announced they are furloughing thousands of employees.