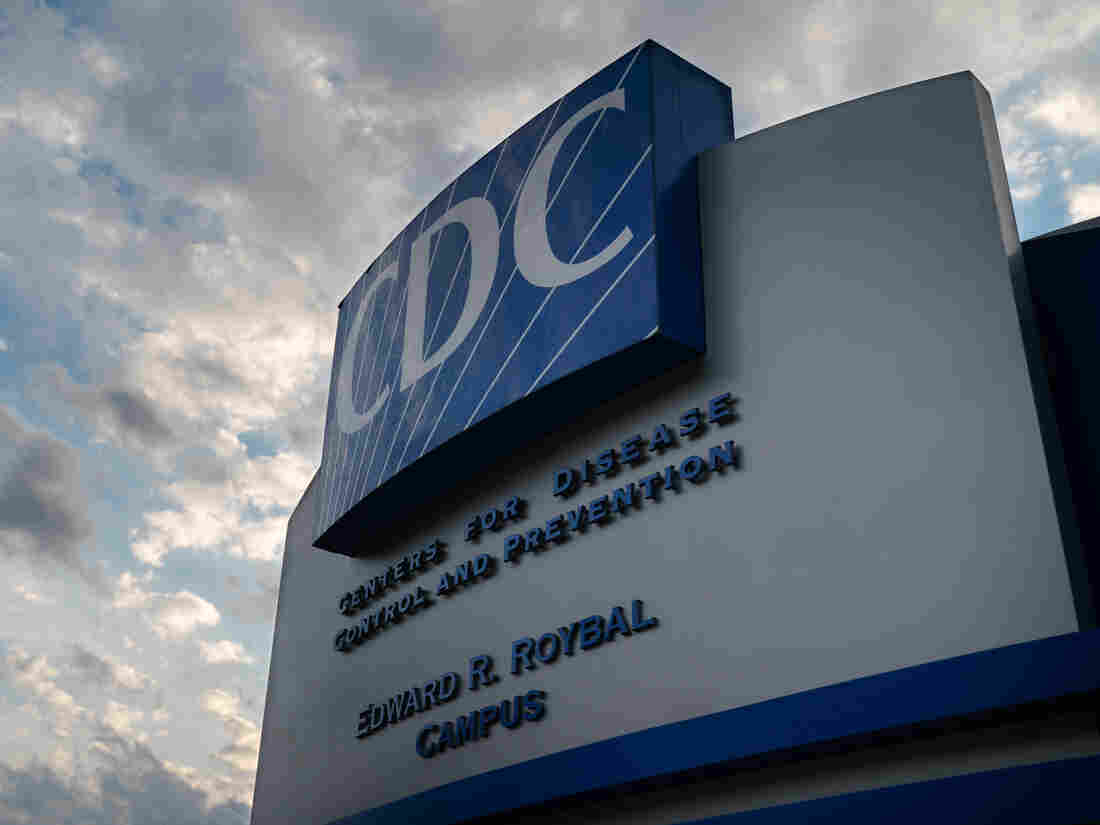 The Centers for Disease Control and Prevention has asked states to prepare for distribution of a coronavirus vaccine. Elijah Nouvelage/Bloomberg via Getty Images hide caption

The Centers for Disease Control and Prevention recently sent guidance to states on how to prepare to distribute a COVID-19 vaccine. The agency asked for a distribution plan as soon as October and said that vaccination sites should be ready by Nov. 1. Those dates caught a lot of people off guard and set off some alarm bells that political pressure was tainting the process.

“I was obviously concerned because of the politicization that’s going on,” says Dr. Georges Benjamin, executive director of the American Public Health Association. President Trump has suggested a vaccine would be ready before the end of the year “if we can, maybe before.”

But Benjamin says, “We’ve got to take a deep breath.” He says the CDC’s timeline maybe unrealistic, but it’s not necessarily politically motivated. “It is very clear that we need to lean forward to prepare to deliver the vaccine.”

The tight timeline in the CDC’s guidance did not surprise Molly Howell, the immunization program manager for North Dakota.

“That there could potentially be a vaccine even as early as fall of 2020 is what we’ve been told throughout the pandemic,” she says.

She says she thinks it’s unlikely that a vaccine candidate will get authorized and be available that soon, but she adds: “I would rather be prepared and ready to go than not be prepared and have a vaccine that could potentially save lives and prevent disease sitting on a shelf somewhere.”

There are immunization managers such as Howell across the country and in several territories and large cities who are now pouring over these three detailed CDC planning documents. One document discusses what an approved vaccine might be like, another offers a checklist of what to plan, and a third runs through several planning scenarios. The documents were first reported and shared by The New York Times.

“I applaud the administration for — finally — some forward thinking on something that we need to do,” Benjamin says. “If we had done this kind of activity in January when we saw this pandemic coming around, testing and contact tracing and hospitalizations, we would have been well ahead of the curve.”

He does think the timeline the CDC is setting for states to put together a vaccine distribution plan is “an issue.” As former Maryland health secretary, he says such a plan would likely take him three months.

“It’s not about just sitting down and writing it on a piece of paper — this is not like it’s a term paper,” he says. “You have to call people. You have to understand what the infrastructure is in your state. You have to meet with a whole range of people to figure out what their capacities are.”

“I know that there’s a press to make these timelines, [to] suggest we’re going to have vaccine going out the door to people in October and November,” Dr. Steven Stack, commissioner of the Kentucky Department for Public Health, said in a press conference in response to a question from NPR. “I’ve said this repeatedly, I’ll say it again: There will not be a vaccine for virtually everybody this calendar year.”

Although the CDC guidance was from a federal agency to states, Adriane Casalotti of the National Association of County and City Health Officials says local health officials need to be part of the planning process as well.

“Local health departments understand the nuances [of their communities] — not just county line by county line, but block by block,” she says. “So they’re able to tell you where the providers are, but also where they aren’t, and who lives in those areas and who are the best messengers.”

A lot will be lost, she says, if local health departments are seen only as delivery points for a vaccine and aren’t involved in strategizing. “The more expertise that can be at the table in the development process, the more effective the plan will be when it’s time for deployment.”

The planning is especially challenging for many reasons — including the fact that the coronavirus vaccines furthest along in clinical trials are extremely complicated.

Howell, the North Dakota official, explains that a standard pandemic vaccination plan might include mass vaccination sites. But in this case, she says, “We can’t just have everybody come to one site and congregate and potentially give people COVID at a mass vaccination clinic.”

Then there are the minimum doses. In the CDC’s scenario document, “Vaccine A” has a minimum order of 1,000 doses. “We were under the assumption that the minimum order quantity was going to be 100 doses,” Howell says. “For us in a rural state, when vaccines are extremely limited, we have to come up with different planning around — if we send 1,000 doses to one area, how are we going to get out smaller quantities to the more rural areas?”

She says just imagine trying to plan for a scenario such as this one: “You don’t know when you’re going to get the shipment, but it’s got to be used within 24 hours, and it’s coming in a package with 1,000 doses and it’s on dry ice,” she says.

“That’s some serious planning right there.”