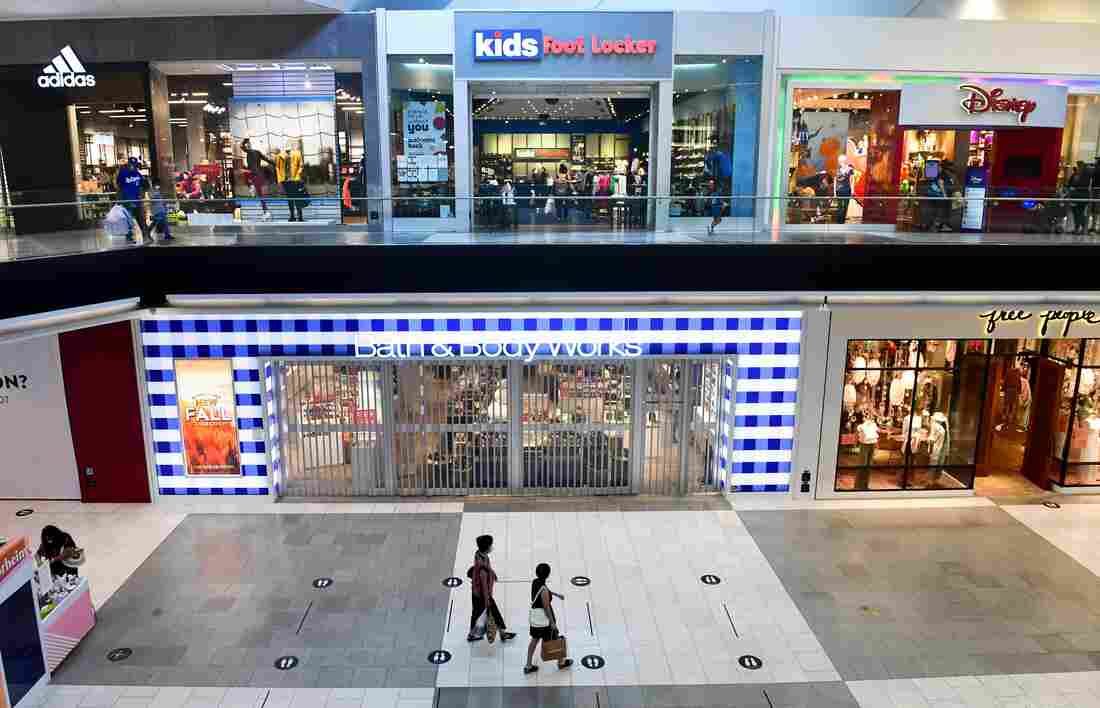 U.S. retail spending grew a stronger-than-expected 1.9% in September, delivering a slight boost of confidence to a recent spate of signs that the U.S. economic recovery has lost momentum from the pandemic’s toll.

Consumer spending accounts for about two-thirds of U.S. economic activity, and retail sales are a key measure that includes spending on gasoline, cars, food and drink. In September, spending increased across almost every type of store or food establishment, the Commerce Department said Friday.

People spent big on clothes again, up 11% compared to August. And they even returned to beleaguered department stores, where spending jumped nearly 10% last month.

Since the summer, retail spending has improved enough to surpass pre-pandemic levels, rebounding from a near-collapse in the spring. Compared to a year ago, September sales were up 5.4%.

But economists were worried that this growth in sales has slowed, as it had inched up less than 1% in both July and August.

A similar slowdown is hampering job growth. In September, many people, especially women, abandoned their job searches and left the workforce. More than 26 million people continue to collect unemployment benefits, and boosted federal checks — which gave shoppers more confidence to spend during the summer — expired at the end of July.

The big question looming over the retail industry now is whether shoppers will splurge during the holiday season. Given the pandemic, will they tighten their belts and skip family gatherings?

For the first time in decades, the National Retail Federation has delayed its holiday forecast. Deloitte predicts sales for the holiday season will likely grow 1% to 1.5%. Bain & Company forecasts they will go up about 2%. That’s compared to growth of over 4% in the past two years.

Major stores have already begun their sales season, starting early thanks to Amazon’s decision to delay to October its midyear Prime Day sale. For many, the fall deals offer a sort of insurance against that really unpredictable holiday shopping season, immediate sales to be grabbed now before something else bizarre happens.

Some economists warn that much of the end-of-the-year spending will be shaped by the divide between less-wealthy households whose finances were devastated by the pandemic versus higher-income ones that were left financially stable or even better off. A successful holiday shopping season for retailers depends on both to shop with abandon.