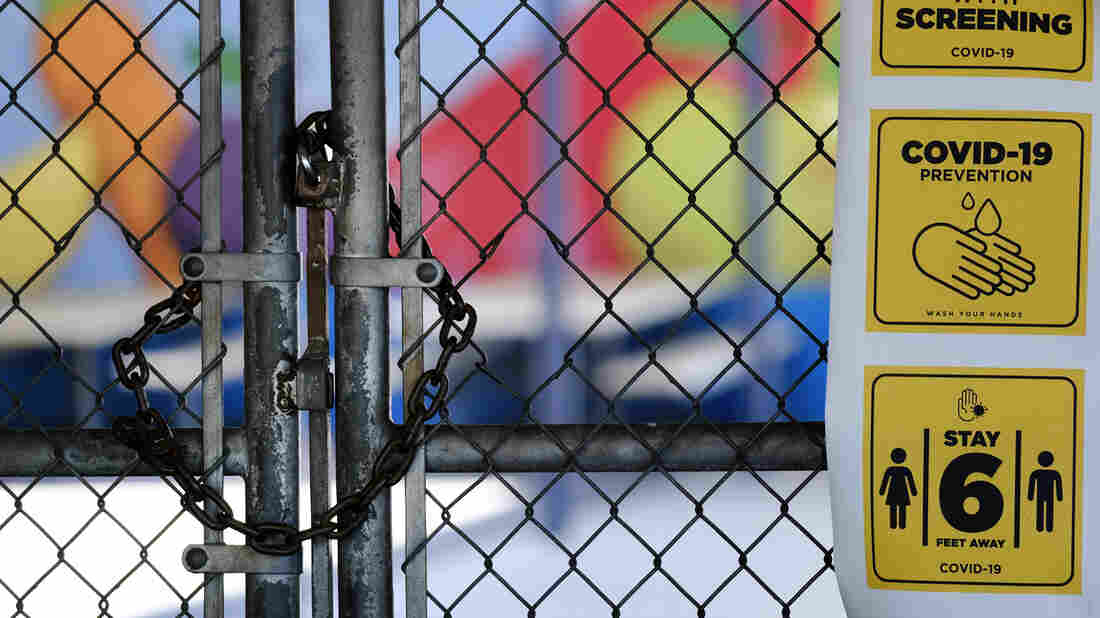 Students in Los Angeles went back to school this week online. The Los Angeles Unified School District is planning for in-person classes to resume at some point during the 2020-21 school year, which will mean school nurses and licensed vocational nurses will be key to ensuring COVID-19 doesn’t spread.

Under the district’s plan, nurses will help test more than 600,000 students and 75,000 staff members and also implement contact tracing techniques. It will cost about $300 a student per year, according to LAUSD superintendent Austin Beutner.

“Is it going to be mind boggling? It could be,” Yellin-Mednick told NPR’s Morning Edition. “It’ll be questionnaires going home to parents where they’ll go ahead and tell us what’s going on with the family and the children. And then we’ll go ahead and test.”

She says they’ll also use contact tracing, which takes aggressive and widespread followup. And this comes at a time in which LAUSD schools have a massive nurse shortage.

Yellin-Mednick treats her assigned school’s more than 2,000 students by herself. “But many elementary schools get a nurse one day a week and two years ago, I worked as a lead nurse out of the nursing office, and I covered five different campuses.”

The district is working to hire more school nurses, but they’re struggling to fill the positions.

School nurses will soon begin to test some who are reporting on campus.

This comes as COVID-19 continues to spread across the nation — and California in particular. The state has the highest number of positive cases and deaths from the virus in the country, with more than 11,000 deaths and more than 653,000 cases to date. But the spread appears to be slowing after a massive spike in cases in late July. This week in California there have been about 7,755 new cases every day, according to NPR’s tracker.

Bo Hamby, Elizabeth Metzger and Mohamad ElBardicy produced and edited the audio version of this story.