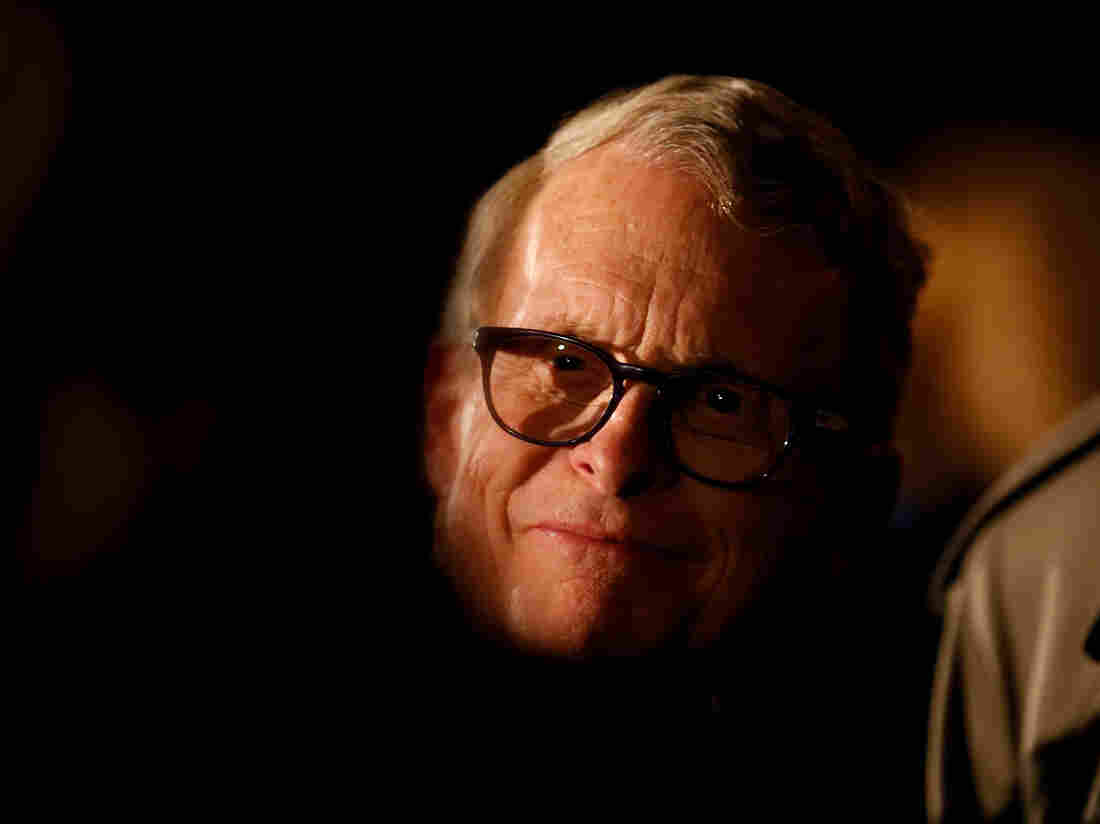 Ohio Gov. Mike DeWine was tested as part of a protocol to meet with President Trump. He’s the second governor known to have tested positive for the coronavirus. Kirk Irwin/Getty Images hide caption

DeWine was tested on Thursday as part of a protocol to meet with President Trump, according to a statement posted on the governor’s Twitter account.

“Governor DeWine plans to follow protocol for COVID-19 and quarantine at his home in Cedarville for the next 14 days,” the statement said.

DeWine is the second governor known to have contracted the coronavirus. Oklahoma Gov. Kevin Stitt, a fellow Republican, tested positive for the virus in July.

As of Wednesday, Ohio had 96,305 coronavirus cases. Nearly 3,600 people in the state have died as a result.