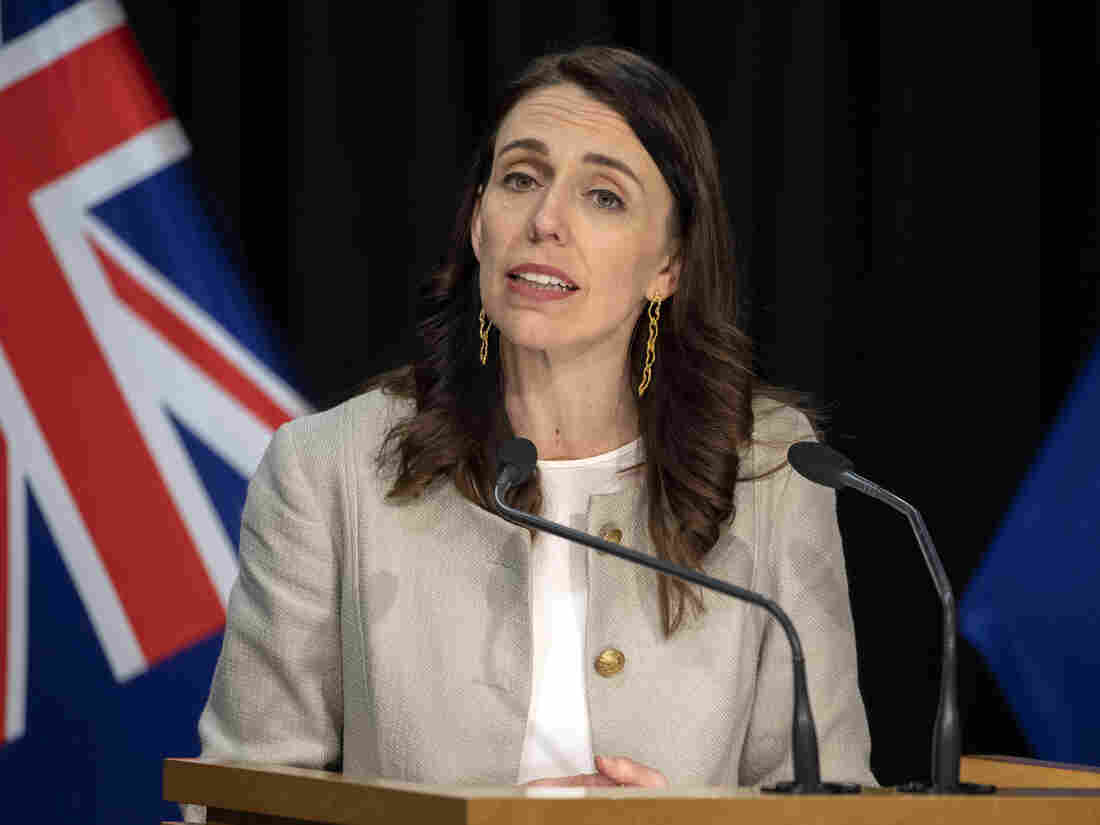 Prime Minister Jacinda Ardern announced Monday she is delaying New Zealand’s general elections by about a month as the nation moves to contain a new cluster of COVID-19 cases in its most populous city, Auckland.

Ardern, who has the sole authority to set elections for the country, said she consulted the heads of the major political parties before setting the new date.

Voting was originally scheduled for Sept. 19 but will now take place Oct. 17.

“Ultimately I want to ensure we have a well-run election that gives all voters the best chance to receive all the information they need about parties and candidates and delivers certainty for the future,” Ardern said.

She gave assurances that she had no plans to change the election date again.

“COVID is the world’s new normal,” she said, adding that moving the vote to mid-October “provides sufficient time for parties to plan around the range of circumstances we could be campaigning under.”

She said the delay will give voters time to feel they can vote safely and that officials can deliver an “accessible and credible election.”

The opposition National Party had pushed for a delay in the elections, arguing that restrictions on campaigning would give Ardern and her Labour Party an unfair advantage, the BBC reports.

In one survey, 60% of Kiwis wanted the election delayed, the New Zealand Herald reports. National Party leader Judith Collins had called for postponing the elections until 2021.

The Prime Minister has announced that the new election date is 17 October. That is her decision. Right now the focus must be on finding out exactly what failed so catastrophically at the border so we can be sure it won’t happen again.

In a tweet, Collins acknowledged Ardern’s decision to shift the election date and called for answers on how the uptick in cases on the island occurred. “Right now the focus must be on finding out exactly what failed so catastrophically at the border so we can be sure it won’t happen again,” she wrote.

The island nation had gone an astonishing 102 days without a new reported COVID-19 case, before four members of a single family in South Auckland were confirmed by government officials last week to have tested positive.

New Zealand recorded nine additional cases on Monday, bringing the total number of active cases to 78, according to New Zealand’s Health Ministry. Of those, 58 are in the Auckland cluster. The rest are arrivals at the border who were immediately put into in quarantine or managed isolation away from the general population.

Cabinet will continue to monitor the situation and will review this decision on Friday 21st August. pic.twitter.com/rwTJuSDuv6

The outbreak of new coronavirus cases prompted the government to implement safety measures late last week, with Auckland operating at an Alert Level 3, while the rest of the country is operating at the lower Alert Level 2.

Both alerts are set to expire just before midnight on Aug. 26 and fall short of the top tier Level 4 emergency alert, which is lockdown.

By comparison, the United States has more than 5 million confirmed cases and more than 170,000 reported coronavirus-related deaths.