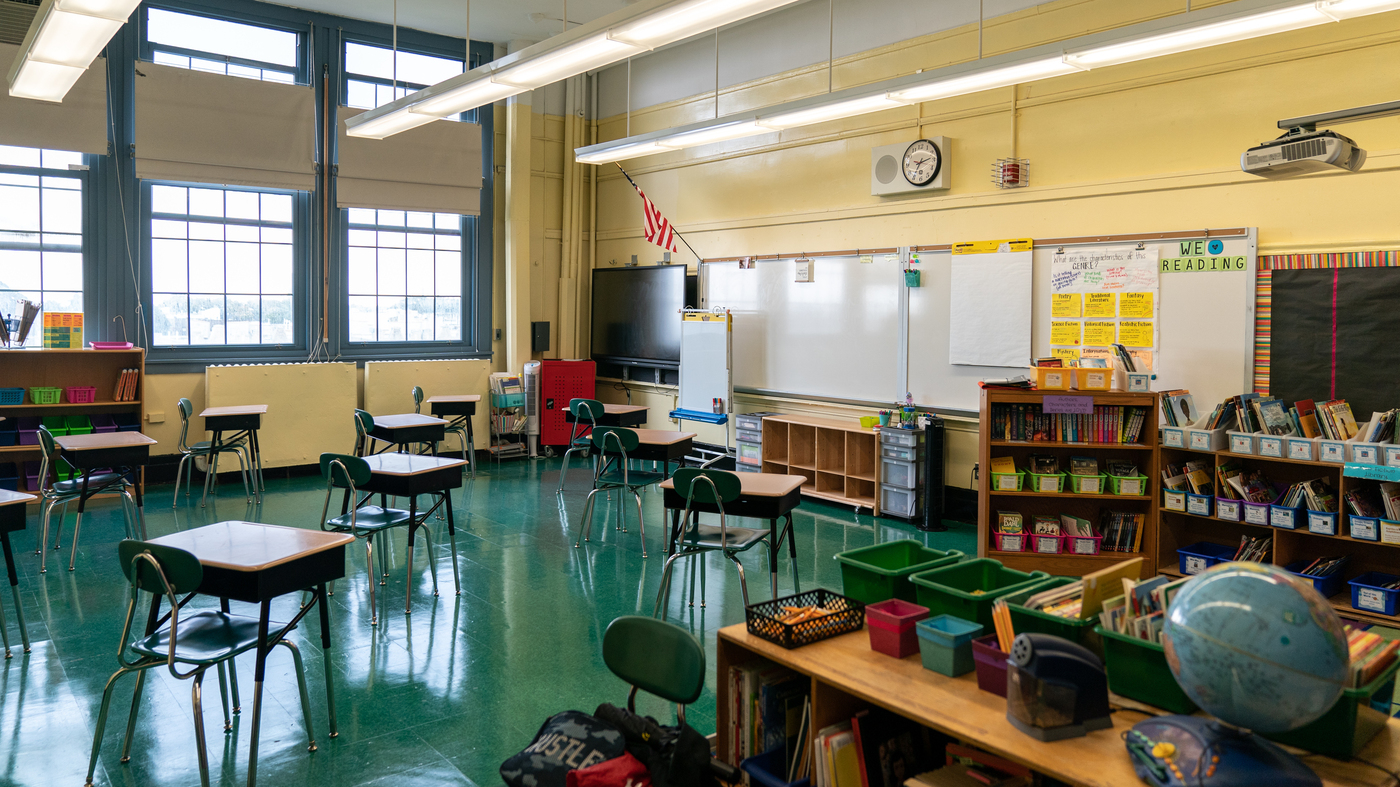 New York City will delay its start of in-person classes at public schools until Sept. 21 as part of a deal with the United Federation of Teachers, Mayor Bill de Blasio and other officials announced Tuesday.

The union, which represents most of the city’s educators, had been on the brink of voting whether to authorize a strike over safety precautions related to the coronavirus. The new agreement is aimed at addressing health concerns for educators and their students.

“Teachers who usually get two days of professional development at the beginning of the school year … will now get nine,” schools Chancellor Richard Carranza said at a joint news conference Tuesday morning with de Blasio and labor officials.

I’m at City Hall with the latest updates. https://t.co/qUngCK2frO

Teachers and staff had already been slated to return to school buildings on Sept. 8, with reopening set for two days later — but now they’ll use the extra days to help prepare for students to come back safely.

“A key part of that transition time will be setting up a monthly medical monitoring program,” NPR’s Anya Kamenetz reported on Morning Edition. “The plan is to test a small sample of asymptomatic students, teachers and staff every month for coronavirus.”

The mayor’s office says that 88% of the city’s schools have been inspected for “healthy ventilation” as a precaution against spread of the coronavirus. Other measures include the approval of 247 outdoor learning plans and the distribution of 324,000 iPads to students to help with remote learning.

“We now can say that New York City’s public school system has the most aggressive policies and greatest safeguards of any school system in the United States of America,” Mulgrew said as he sat with de Blasio and Carranza.

All three also said that New York City’s schools, staff, students and families will face a school year unlike any other. And as the city addresses safety and education concerns, it will do so after months of receiving sharply lower revenues — adding more pressure to staffing and health concerns.

The city’s public schools are offering two main options to students and their families: “blended” learning, which includes time at schools and remote instruction, or 100% remote learning. Both options call for full days of teaching, yet another wrinkle in staffing and scheduling challenges.