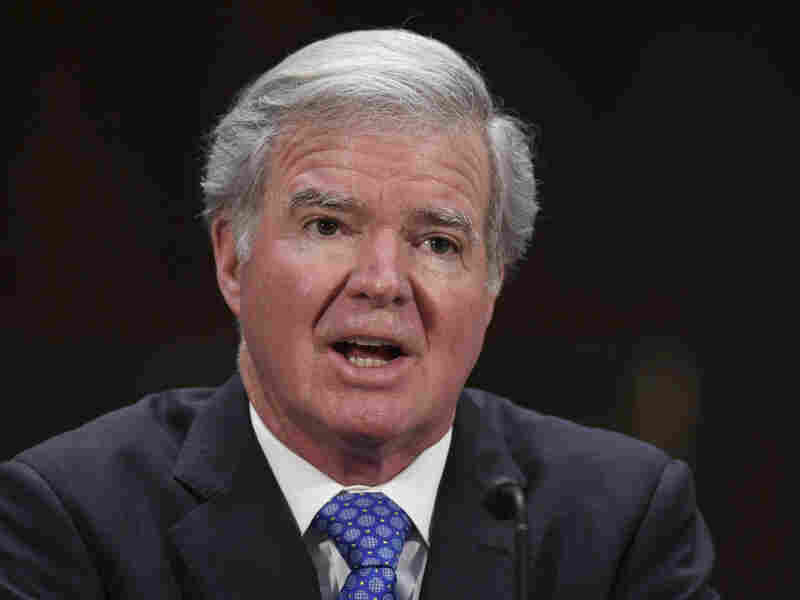 In a video statement released on Twitter, NCAA president Mark Emmert says, “We cannot, at this point, have fall NCAA championships.” He says there are not enough schools participating because of coronavirus cancellations and season postponements.

This means there will no championships in any Division 1 collegiate sports with the possible exception of football. “If you don’t have half the schools participating, you can’t have a legitimate championship,” he says.

Emmert says the attention should turn to the winter and spring and “How can we create a legitimate championship for all those students.” He says they should have the highest priority because they lost their championships last March when the NCAA shut down all of its competitions (basketball, hockey, baseball, softball, track and field) as the coronavirus began to spread across the U.S. quickly.

“If we modify the model – which we have to do anyway because of the virus – shrink the bracket sizes, use predetermined sites and use bubbles or semi-bubble models … there’s a way to do it. Will it be normal? No. Is it doable? Yes. We want to make it work for these students,” Emmert says.

The NCAA chose not to regulate football this way and it’s been a fractured and piecemeal decision-making process over the past two weeks. College football is a multi-billion dollar business. Many smaller football conferences chose to cancel or postpone play until next year. Even several of the marquee conferences, the Big Ten and Pac-12, decided to postpone playing football. But three other ‘Power 5’ conferences (the SEC, ACC and Big 12) have decided to try to give it a go.