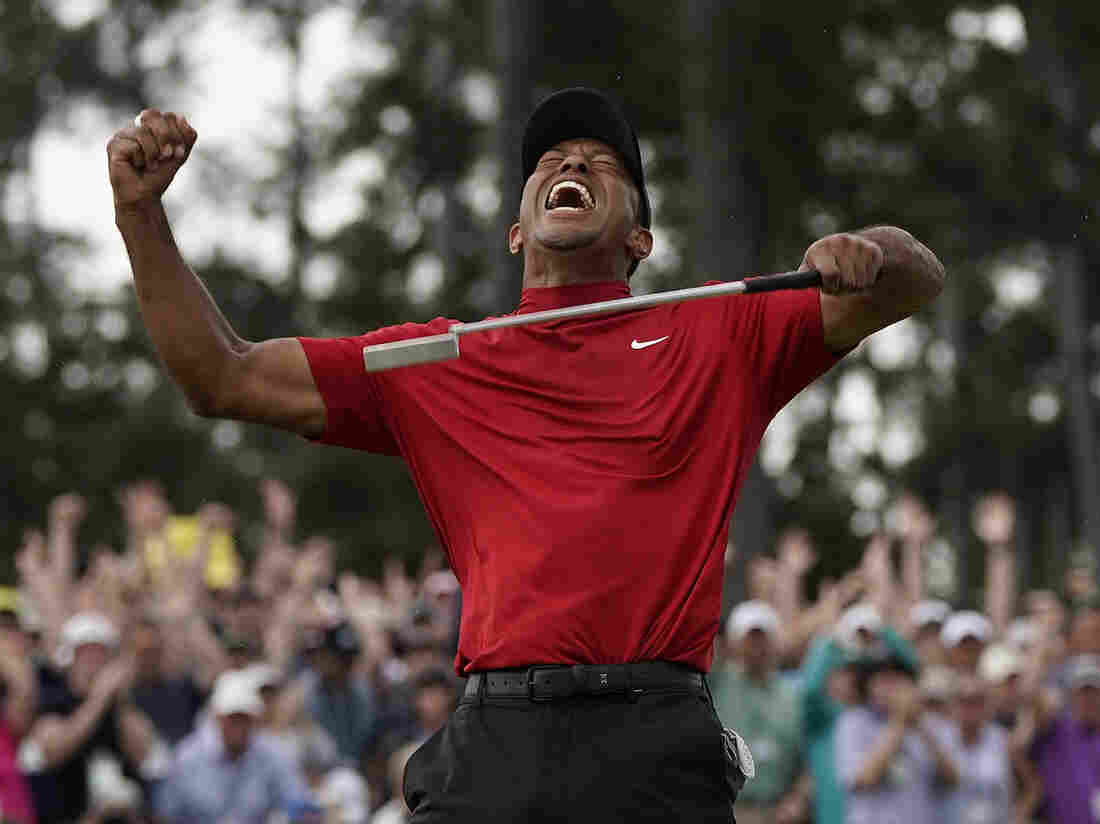 One of golf’s most iconic tourneys, the Masters Tournament, will be played without spectators when the sport’s best players tee up in Augusta, Ga., in the fall. The competition was already postponed from its usual slot in April because of the COVID-19 pandemic.

The tournament, now scheduled for Nov. 12-15, will be “conducted without patrons or guests,” officials said.

“As we have considered the issues facing us, the health and safety of everyone associated with the Masters always has been our first and most important priority,” Fred Ridley, chairman of Augusta National Golf Club, said in a statement Wednesday.

After consulting with health officials and experts, Ridley said, “Ultimately, we determined that the potential risks of welcoming patrons and guests to our grounds in November are simply too significant to overcome.”

The decision to hold the tournament without fans is not much of a surprise, given that several American sports have resumed competition without spectators — with one notable exception being NASCAR.

Pro golf is coming off its first major tournament, the PGA Championship, where Collin Morikawa’s drive on the 16th hole in the final round Sunday helped him win the title. His shot would have surely drawn roars from the gallery if spectators had been allowed to watch in person.

Morikawa, 23, smashed his 293-yard drive to within 7 feet of the hole. He sank an eagle putt en route to winning by two shots. Instead of cheers, the celebration consisted of him smiling and sharing a fist bump with his caddie.

The Masters officials’ decision comes a day after both the Pac-12 and Big Ten college conferences announced they would postpone all fall sports, including football, due to virus concerns. 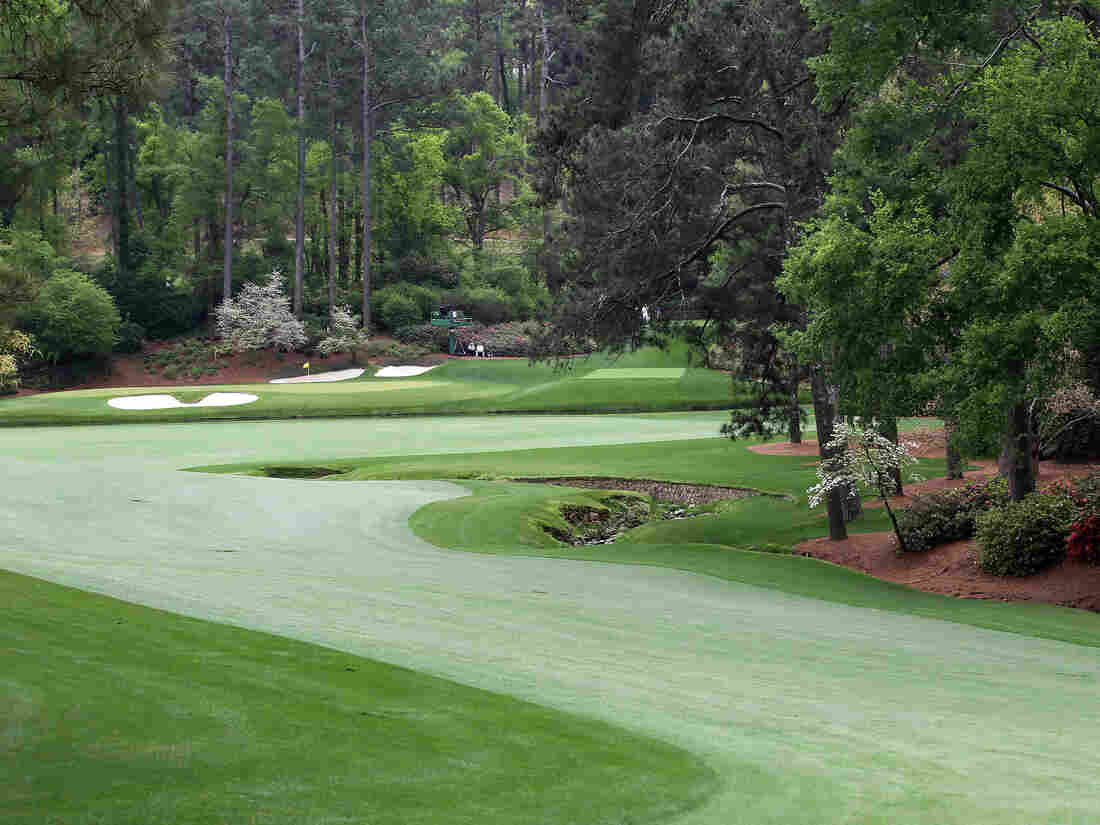 A view from the 13th hole’s fairway looking back toward the 11th green of Amen’s Corner during a practice round for the 2015 Masters Tournament. Cliff Welch/Corbis/Icon Sportswire via Getty hide caption

Last month, the United States Golf Association announced the U.S. Open, originally set for June but later rescheduled to mid-September, will be played without crowds in Mamaroneck, N.Y.

In the spring, Masters officials appeared to hold out hope that rescheduling the tournament to later in the year might allow for fans to return to Augusta.

“We hope the anticipation of staging the Masters Tournament in the fall brings a moment of joy to the Augusta community and all those who love the sport,” officials said in an April 6 statement postponing the event.

On that same day in April, officials with the British Open, golf’s oldest major tournament, said the 2020 tournament was canceled — the first time it had done so since World War II.