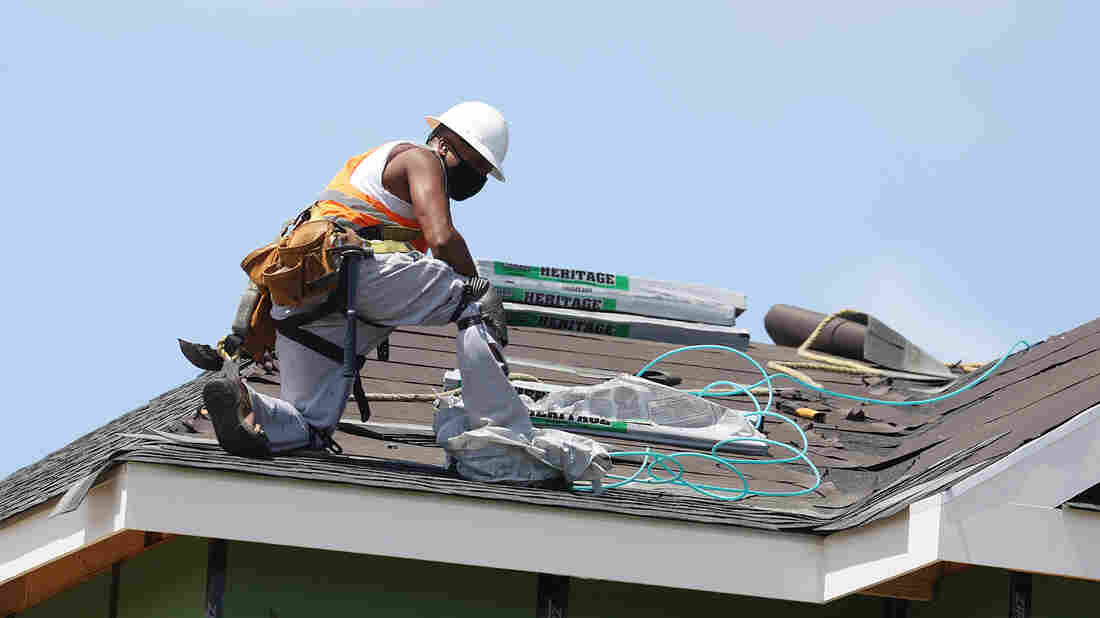 While the monthly snapshot from the Labor Department shows improvement, job growth has slowed steadily since June in a sign of what could be a long and painful recovery from the pandemic recession.

August job gains were boosted by the temporary hiring of 238,000 workers to complete the 2020 census.

The economy has so far recovered less than half of the 22 million jobs that were lost this spring. As of mid-August, more than 29 million people were collecting some form of unemployment benefits. That includes millions of gig workers and self-employed people who are not recorded in the monthly payroll count.

Two surveys this week showed expansion in both the manufacturing and service sectors of the economy. But while factory production accelerated in August, the much larger services sector appeared to be tapping the brakes.

Restaurants and retailers added workers as industries that were hard hit by the pandemic continued their slow recovery. The Labor Department also cited job gains in health care, education and professional services.

Transportation and warehousing added 78,000 jobs, but the industry continues to struggle. Major airlines have threatened to cut tens of thousands of jobs next month unless they receive additional help from the federal government.

Nearly a quarter of people with jobs in August reported working from home or otherwise teleworking as a result of the pandemic. That was down only slightly from the month before.