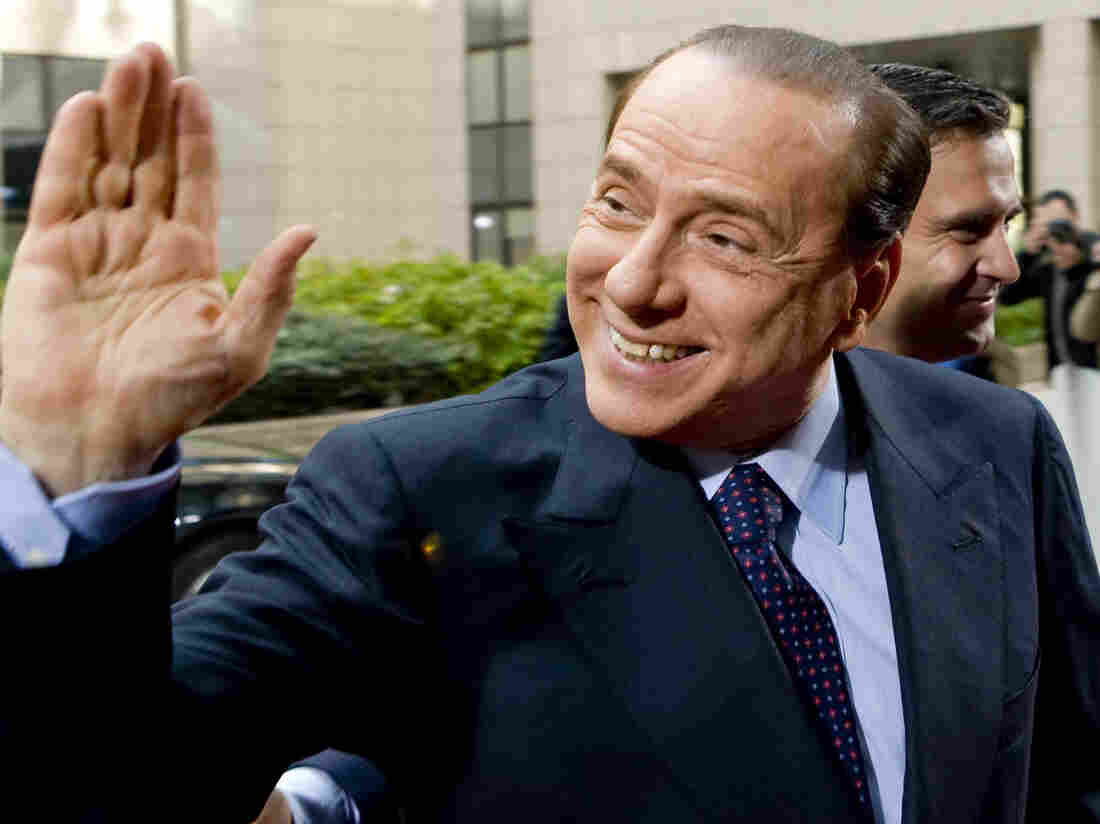 Former Italian Prime Minister Silvio Berlusconi waving at members of the media in Rome, Italy, in 2011. Berlusconi’s staff announced Wednesday that he has tested positive for coronavirus but is showing no symptoms at present. Anadolu Agency/Anadolu Agency via Getty Images hide caption

Former Italian Prime Minister Silvio Berlusconi has tested positive for coronavirus, according to a spokeswoman.

Berlusconi, 83, will continue working in isolation at his home in Arcore, near Milan, his staff said in a statement, according to Reuters.

The news agency reports that Berlusconi’s personal physician, Alberto Zangrillo, said the leader of the Forza Italia party was showing no COVID-19 symptoms but had decided to take a coronavirus test because he had recently returned from holiday in Sardinia.

Italy experienced one of Europe’s worst coronavirus outbreaks, peaking in late March with thousands of new cases each day. Although daily cases have subsided dramatically since then, they began creeping back up in recent days.

Last week, The Guardian reported that more than 60 cases had been linked to a nightclub on Sardinia’s Emerald Coast owned by billionaire businessman and former Formula One team racing boss Flavio Briatore.

Briatore himself has tested positive for the virus and was admitted to a hospital in Milan, according to the newspaper, which said he had “hosted thousands of guests in August, including hundreds of Italian and international VIPs.”

Berlusconi’s staff said despite the diagnosis, he still plans to help the electoral campaigns of his party’s candidates at local elections scheduled for later this month.