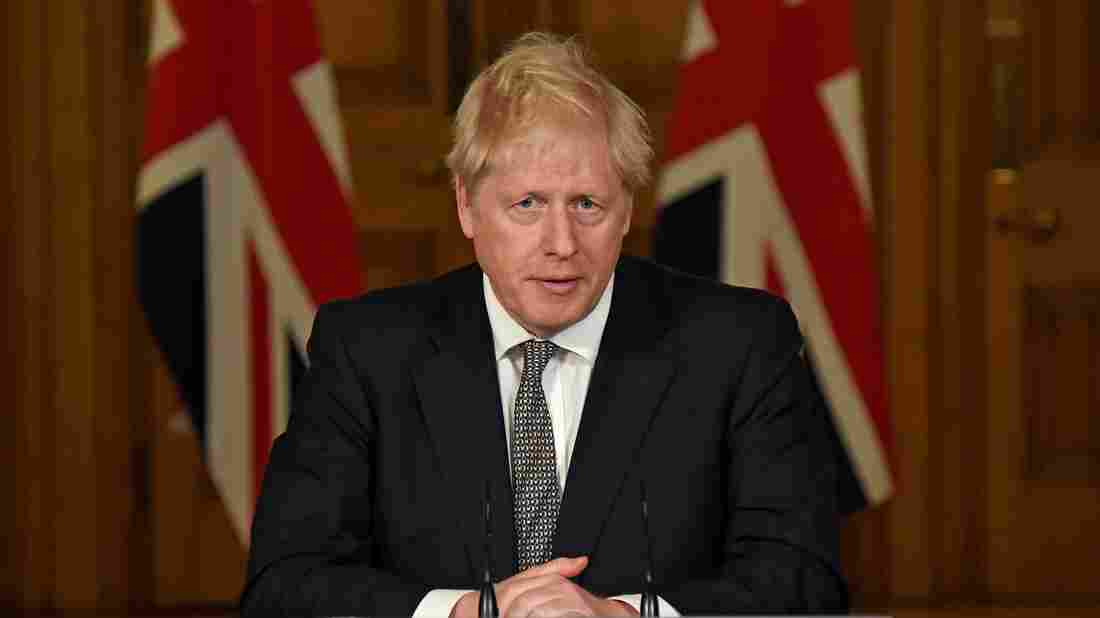 All pubs and restaurants will close along with nonessential retail shops, and different households will be banned from mixing indoors. In addition, outbound international travel will be prohibited, except for work, while schools and universities will remain open.

“The virus is spreading even faster than the reasonable worst-case scenario of our scientific advisors, whose models … now suggest unless we act, we could see deaths in this country running at several thousand a day,” Johnson said in an address to the nation.

The decision is yet another U-turn for Johnson, who had refused to impose a second lockdown, saying it would be a disaster for the country. It comes after a summer when life largely returned to normal and cases nationwide fell below 600 a day. But the virus began to rebound in August and the government said there are now about 50,000 new cases a day.

The resurgence appears to have been driven by a failure of some people to adequately social distance over the summer. One study also suggests that British travelers brought back a strain of the virus from holidays in Spain.

Repeating nearly the same words he spoke when he announced the first lockdown in late March, Johnson said the government had to impose the measures to keep from overwhelming the National Health Service.

“The current projections mean that hospitals in the southwest will run out of capacity in just a matter of weeks unless we act,” said Johnson, adding, “the overrunning of the NHS would be a medical and a moral disaster.”

Other nations inside the United Kingdom have already imposed tougher measures. Wales went into lockdown last week. In Scotland, which has the U.K.’s lowest coronavirus infection rate, First Minister Nicola Sturgeon urged people not to travel across the border to England unless it was essential.

The virus’ resurgence is a problem across much of Europe. England is now aligning itself closer with France, which imposed a stricter lockdown on Friday, ordering people to stay at home except for essential work or medical reasons. Meanwhile, Germany plans to close restaurants, bars, gyms and theaters on Monday.