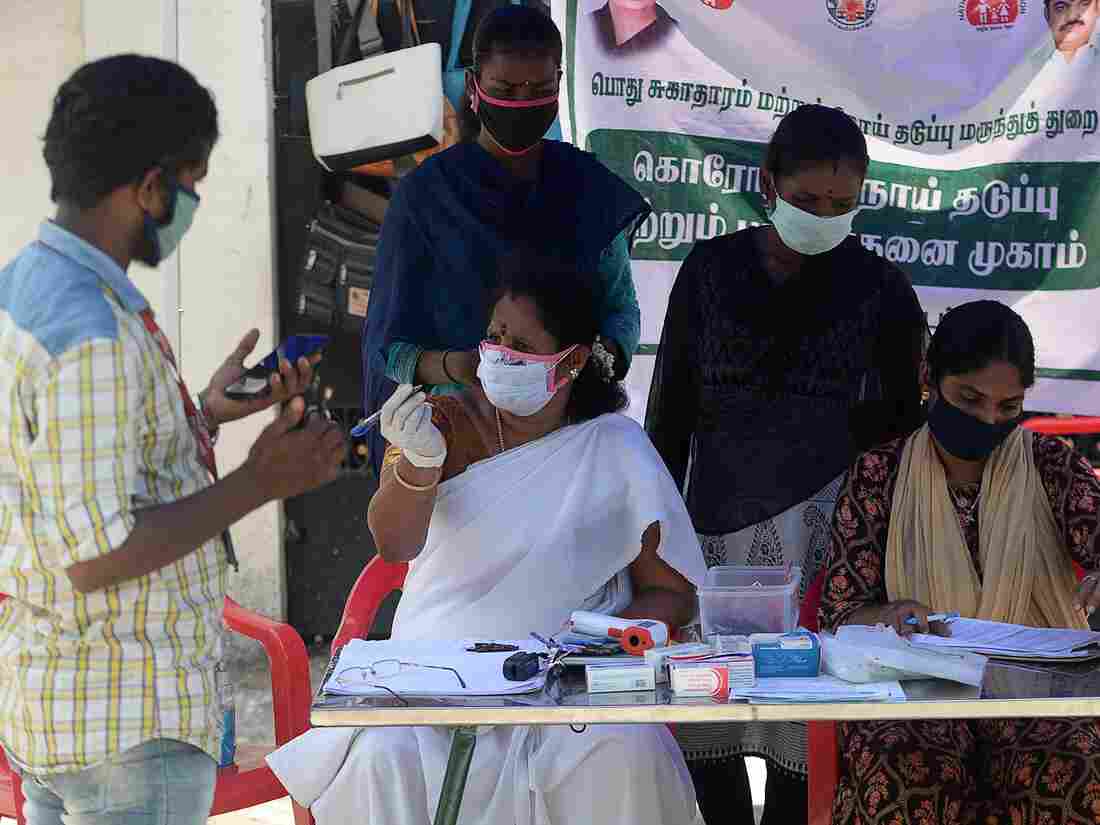 The number of cases of the coronavirus has now passed 25 million worldwide.

The milestone happened Sunday, fueled by a surge of more than 78,000 cases in India on Saturday. The spread of the virus in India has grown in recent weeks, with daily cases there now outpacing both the United States and Brazil, according to tracking data from Johns Hopkins University.

Despite the growing caseload in India, the United States continues to lead the world in both cases (more than 5.9 million) and deaths (nearly 183,000).

On Saturday, the U.S. reported 47,153 new cases — making it the sixth day in a row the country has seen an increase in cases, according to The Wall Street Journal.

India went into a total lockdown in March when Prime Minister Narendra Modi ordered all 1.3 billion of the country’s people to remain inside their homes for three weeks. At the time, the country had barely recorded 500 cases of the virus and 10 deaths.

That lockdown was then extended. When it was over, the outbreak was considered relatively under control. But the damage to the economy was devastating for many and ultimately led to an easing of restrictions.

Since then, the virus has surged, and despite the increase, the government continues to take steps to return to normal — including the reopening of underground trains and plans for limited sporting and religious events next month, according to Reuters.

In Paris, face coverings are once again mandated in all public places. Masks are also required throughout the country on public transportation and in stores, and starting Sept. 1, all employees in workplaces will have to wear them.

South Korea is also trying to tackle a rise in cases after winning early plaudits for controlling the virus. NPR’s Anthony Kuhn reports that the uptick in cases there is partially the result of an exhausted populace, distrust of the government and a faltering economy. Officials are working once again to flatten the curve, but progress is expected to be slow.