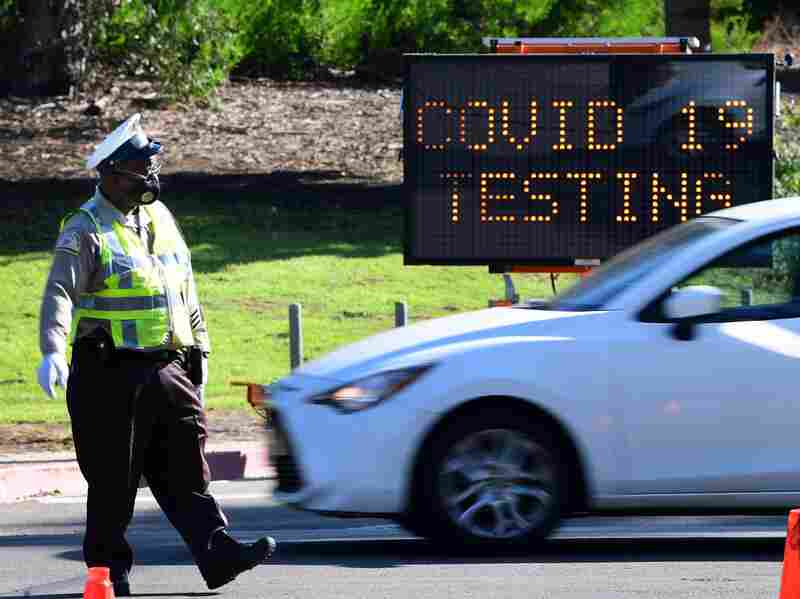 California has reached more than one million confirmed coronavirus cases, becoming only the second state to reach the bleak milestone since the start of the pandemic.

The most populous state in the country crossed the million mark on Thursday, according to data collected by Johns Hopkins University.

As of Friday morning, Johns Hopkins data shows that California has recorded at least 1,006,400 confirmed cases and 18,144 deaths. Los Angeles County is also the U.S. county with the highest number of confirmed cases, at 330,450.

The state now joins Texas, which reached more than 1 million cases on Tuesday. The record-shattering numbers come as the nation continues to contend with the third, and largest, surge in coronavirus infections since the start of the pandemic.

The U.S. is averaging more than 100,000 cases per day and could exceed 200,000 new cases per day by Thanksgiving, NPR reported earlier this week.

As of Friday morning, California’s own state websites do not yet reflect that cases have exceeded one million.

California Health and Human Services Secretary Dr. Mark Ghaly is set to hold a press conference this afternoon to provide an update on coronavirus cases in the state, a representative from his office told NPR.