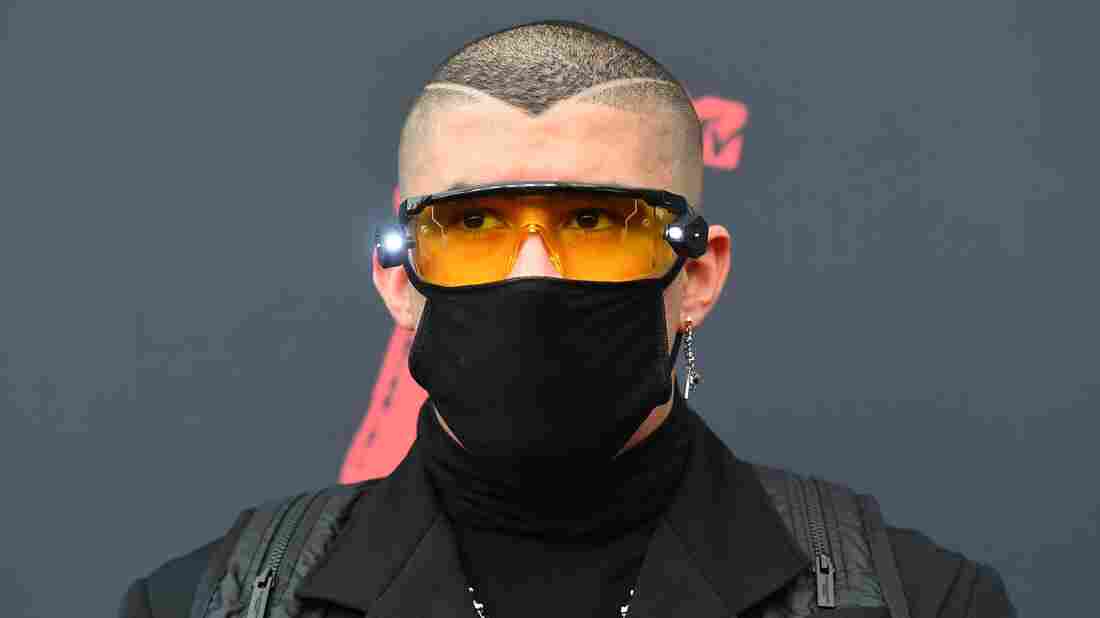 Puerto Rican superstar Bad Bunny, born Benito Antonio Martínez Ocasio, has been diagnosed with COVID-19, according to an AP report citing a representative.

The singer was expected to perform his song “Dákiti” during Sunday night’s American Music Awards ceremony but canceled at the last minute due to the positive test. Later in the night, he was named the made-for-TV awards show’s favorite male Latin artist and his 2020 album YHLQMDLG was named favorite Latin music album.

Bad Bunny’s cultural fluidity, confidence and artistic idiosyncrasy has made the 26-year-old producer and singer a beloved figure in modern pop music. His three studio albums have each been certified Platinum.