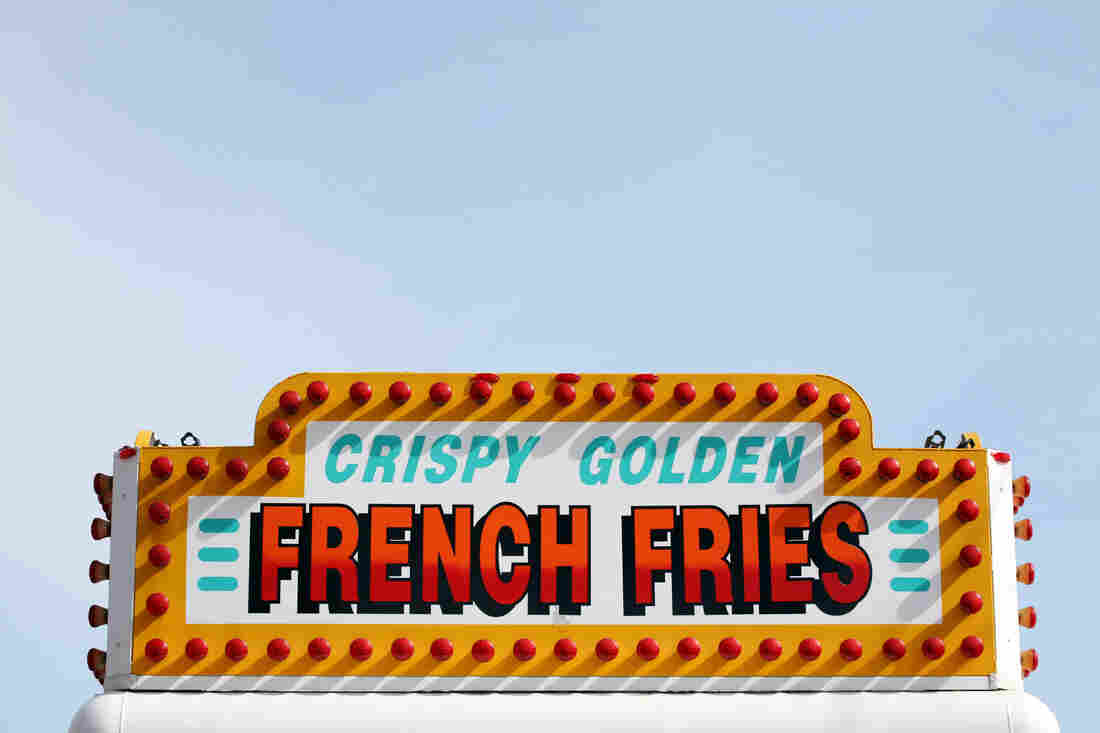 StateFairToGo.com delivers meal kits for those who are missing state fair food this year amid closures due to the coronavirus pandemic. MsNancy/E+/Getty Images hide caption

The pandemic has meant that many state fairs have been cancelled this year. That has left a lot of fairgoers hungry for classics like deep fried Oreos, funnel cakes and curly fries.

“It’s a fun way to taste fair favorites, and it’s a fun way to support these local concessionaires, many of whom rely on the fair for their livelihoods,” Josh Zamansky, who owns the meal kit company, tells NPR.

When Minnesota’s state fair got canceled in May, Zamansky figured: look, you can get everything else to go at this point. Why not state fair food?

He started with a Minnesota state fair edition, then expanded his venture into Texas. The Texas State Fair – which last year drew more than 2.5 million people – was supposed to start later this month.

Zamansky, who has a background in catering corporate events, says this isn’t just about indulging in fair food. State fairs are a big business for local economies. He partners with fair vendors to include items they would have sold during a normal year.

State fairs may be canceling events during the pandemic, but they’re getting creative with virtual options. The Texas State Fair, for example, will have virtual arts and crafts contests — including face mask decorating. Instead of cooking contests based on taste, contestants will be judged on cake and cookie decorating. And the butter sculpture — a state fair staple — this year will go mini.

Heidi Glenn contributed to this story.