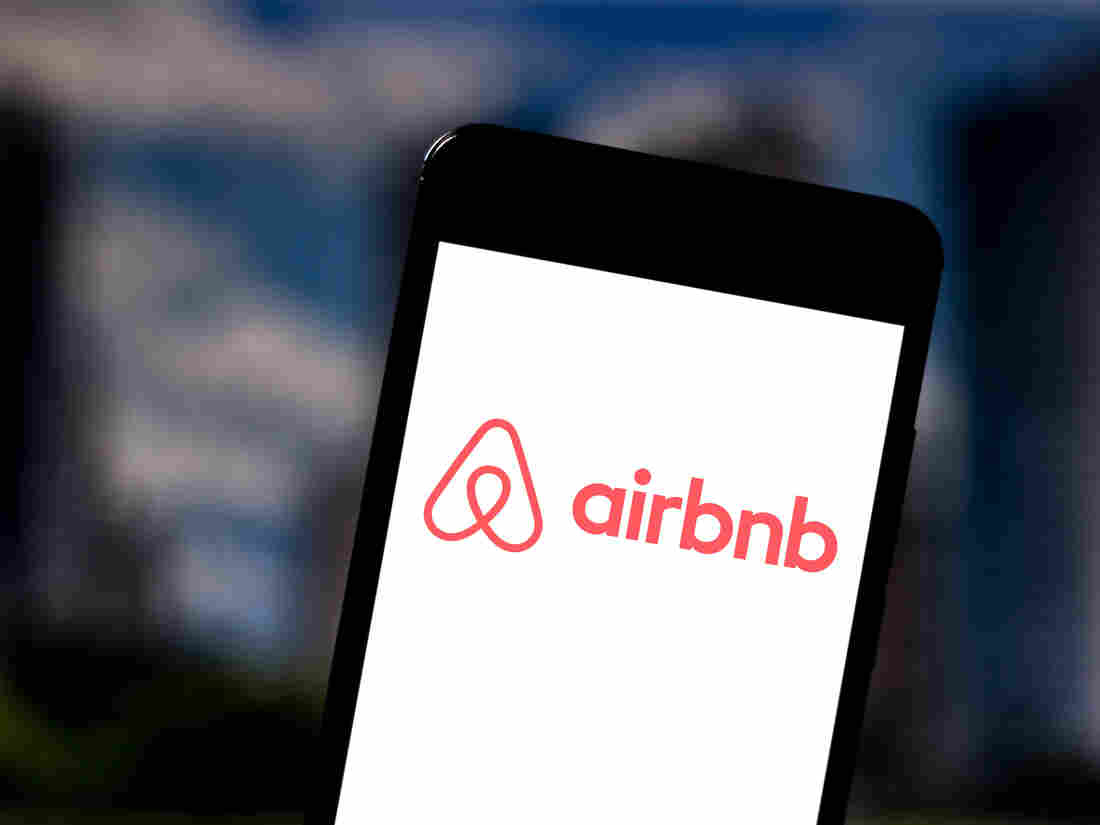 Airbnb is banning all parties at its listings worldwide, further cracking down on unauthorized gatherings in the name of public health.

The company on Thursday announced its “Global Party Ban,” which includes an occupancy cap of 16 guests. The new policy applies to all future bookings and will remain in effect indefinitely. Airbnb said that “instituting a global ban on parties and events is in the best interest of public health.”

According to Airbnb, rental properties have been misused to host unsafe get-togethers as gatherings, bars, clubs and pubs remain restricted in most places.

“Some have chosen to take bar and club behavior to homes, sometimes rented through our platform,” it said in a statement. “We think such conduct is incredibly irresponsible – we do not want that type of business, and anyone engaged in or allowing that behavior does not belong on our platform.”

Unauthorized parties have long been prohibited at Airbnb rentals, and the company said 73% of its listings worldwide already explicitly ban parties in their house rules. Small events such as baby showers and birthday parties have historically been allowed at the discretion of the host.

Airbnb enacted a slew of tighter restrictions last year, including a global ban on party houses, which it defines as listings that “create persistent neighborhood nuisance.”

Then the coronavirus pandemic struck.

The company said it updated its policies to promote social distancing and responsible travel, such as by removing the “event-friendly” search filter from its system.

And in July, it announced a U.S.-specific initiative restricting some renters under the age of 25 from booking entire home listings locally in an effort to reduce unauthorized parties.

It also introduced a policy requiring users to adhere to local COVID-19 mandates — many of which involved strict limits on gatherings at least initially — which it said “effectively created a form-fitting, patchwork ban on parties and events.”

But now evolving COVID-19 conditions and public health mandates both in and across jurisdictions have led to a one-size-fits-all policy.

“We believe having a simpler, global policy will allow us to better support the vast majority of hosts who already ban parties in their homes,” the company said.

Catherine Powell, the company’s global head of hosting, said in a video message that an increase in local bookings, with more distant travel restricted, makes it easier for guests to bring more friends than they account for in their reservation.

While those guests make up a “very small portion” of bookings, Powell said unplanned events put people at risk, hurt the company’s relationship with local communities and are “even more disheartening during a global pandemic.”

She said there will be exceptions to the occupancy limit for certain hospitality venues such as boutique hotels.

The company’s statement clarifies that while part of its new policy caps guests at 16 people, it does not condone gatherings of any size. It said it will take action on both guests and listings if it receives reports from neighbors, and violators may face legal consequences.

Last week, for the first time, the company initiated legal proceedings against a guest for violating its ban on party houses. It also banned the guest from its platform.

Airbnb said the unnamed customer had booked a short-term rental in Sacramento County, Calif., “under false pretenses” and hosted an unauthorized party, violating both company policy and local health orders. That party ended with three people injured in a shooting.